Garnet, the birthstone of January symbolizes peace, prosperity and good health. The word garnet comes from the Latin word “granatum” which means “seed”, referring to the deep red color of the pomegranate. Garnet’s most popular color is reddish-brown, but it is also found in other colors such as purple, pink, violet, green, yellow, orange, red, brown, black, and even colorless. Garnet stone was highly popular in Europe and used for jewelry in the Victorian times, during the 18th and 19th centuries. The garnet symbolizes deep and lasting friendship. With that legend in mind, give a garnet to someone whose friendship you deeply value. January’s birthstone also celebrates the 2nd anniversary of marriage. 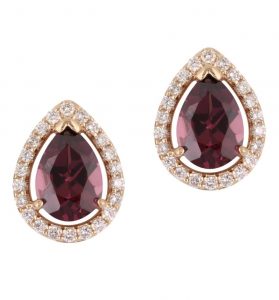 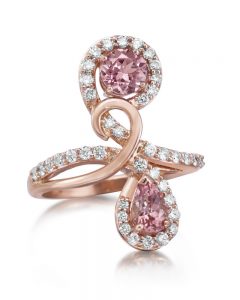 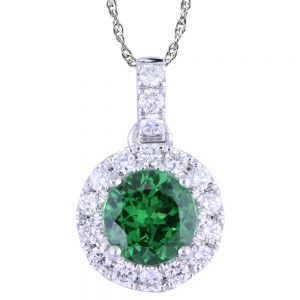 My dad bought a Christmas gift for my mom from there, I went in with him great service. Odds are if/when I decide to get married I will go there.