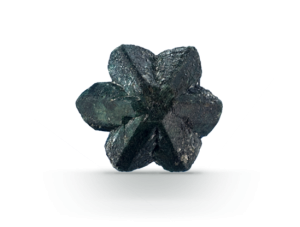 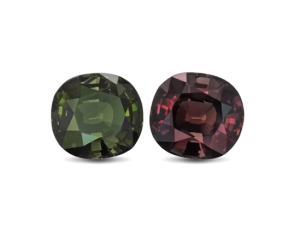 Alexandrite was discovered around 1834 in Russian emerald mines located in the Ural Mountains. The gemstone was named after the future Czar Alexander II and became Imperial Russia’s official gemstone. Alexandrite is a rare color-change variety of the mineral Chrysoberyl.  The color change is often described as “emerald by day, ruby by night.” Originally discovered in Russia, alexandrite is now found in Sri Lanka, East Africa, and Brazil. With a hardness of 8.5 on the Mohs scale, alexandrite is softer than sapphire and harder than garnet. However, due to its scarcity, alexandrite is more valuable than most gems, even rubies and diamonds. Alexandrite is a birthstone for June, along with pearl. Alexandrite is also the gem for the 55th wedding anniversary. Alexandrite is a stone that is associated with discipline and self-control.

Best jeweler in town! I wouldn’t go anywhere else!