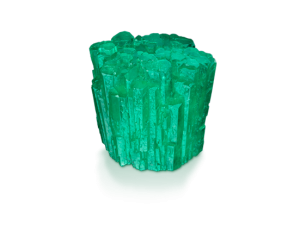 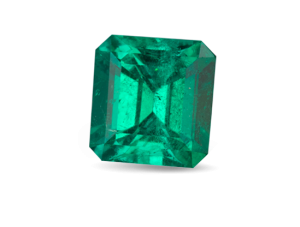 Emerald is a green to greenish blue variety of beryl. According to Indian mythology, the name emerald was first translated from Sanskrit as “marakata,” meaning the green of growing things. The name we know it as now is believed to come from a Latin word “smaragdus,” meaning green. Prized for its brilliant and beautiful green color, a fine emerald may be two to three times as valuable as a diamond. Emerald measures 7.5 – 8 in hardness on Mohs scale. Emerald is the birthstone for the month of May and the gem of the 20th and 35th wedding anniversaries.

I stopped by the store today (first time) with a watch that needed a little attention. I left with a watch that worked after 10 minutes of great service and kindness. We just moved to the area, but next time we need a jeweler, you’ll be our first stop! Did I mention… NO CHARGE! Thank you!