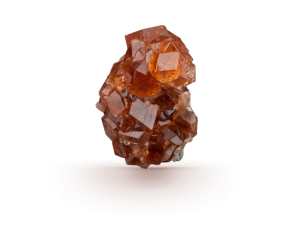 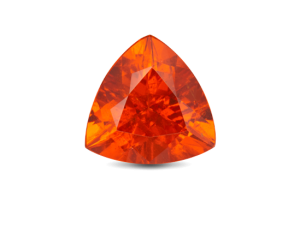 The name garnet comes from the Latin word “Garanatus,” which means seed, because of the gemstone’s resemblance to the beautifully red seeds of the pomegranate. Garnets are available in a rich palette of colors including greens, oranges, pinkish oranges, deeply saturated purplish reds, and even some blues. The most common color is a beautiful range of reds, from rust colored to deep violet-red. The garnet is found all over the world, including Wyoming, Czech Republic, Greece, Russian, Tanzania, Madagascar, Sri Lanka and India. On the Mohs scale, garnet has a hardness of 6.5-7.5. Garnet is the birthstone for January and the stone that celebrates the 2nd anniversary of marriage.

Best jeweler in town! I wouldn’t go anywhere else!