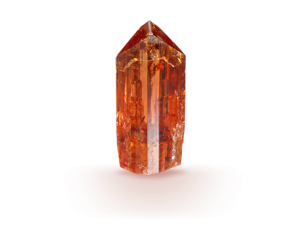 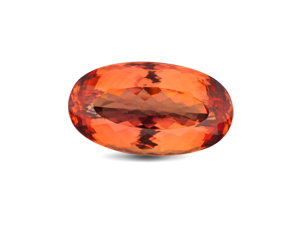 Topaz gets its name from the Greek word ‘topazion’, which originates from the Sanskrit ‘tapas’ meaning fire. The royal court in Portugal celebrates the discovery of Imperial topaz as the year of 1768. Topaz ranges from colorless to yellow, orange, red-brown, light to dark-blue, pink to red, violet and light-green. Colorless topaz is plentiful, and is often treated to give it a blue color. Topaz is also pleochroic, meaning that the gem can show different colors in different crystal directions. Imperial topaz is a medium red to orange in color and one of the most valued hues. Topaz is a lustrous and brilliant gem rating an 8 on the hardness scale. Topaz is the birthstone for the month of November, and the stone given in celebration of the 4th and 19th anniversaries of marriage.

Most Honest Business Around

Craig and Lisa are two of the nicest people you will meet. Not to mention that they run one of the most honest businesses around.